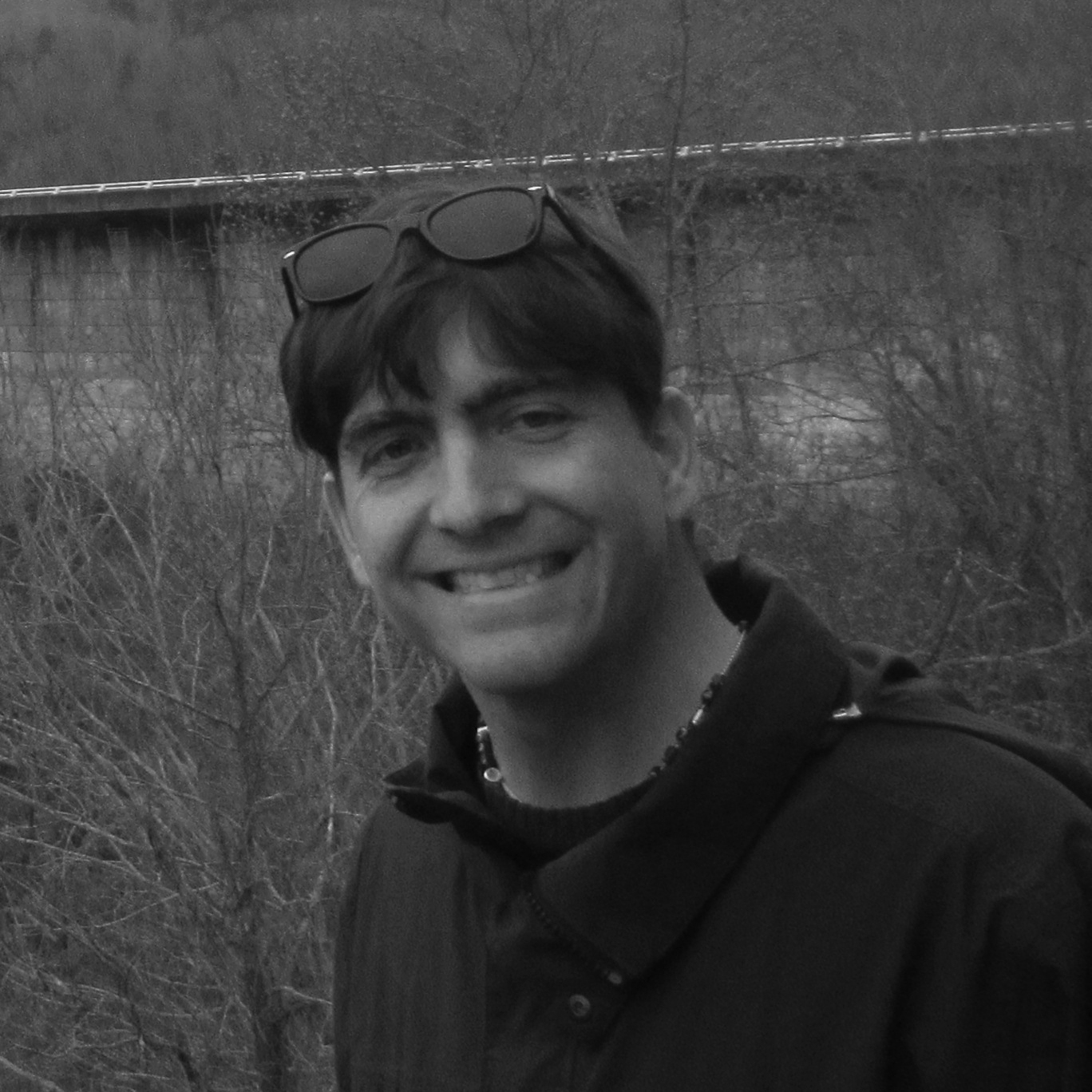 Since earning a bachelor’s degree in International Studies from the University of North Carolina and a master’s degree in Geographic information Science (GIS) from the University of Denver, Robert Graham has been lending his knowledge and expertise in these areas to the Urban Metabolism Baselines Project. Initiated by the California Center for Sustainable Communities (CCSC) at UCLA under the direction of Dr. Stephanie Pincetl, this project aims to describe and analyze the flows of materials, energy and waste within the Los Angeles County, but it plans to extend to other urban environments in the future.

Prior to joining the CCSC as a Web GIS Programmer, Graham worked for several years in spatial data production and GIS consulting. He helped non-profits and public interest groups develop websites, build data architectures and use geospatial data, like land parcels, street address and postal codes, to create interactive maps.

Currently, Graham is studying how energy moves in and out of metropolitan areas and large cities. For the last year and a half, Graham has been analyzing address-level data on electricity and natural gas to understand the relationship between energy consumption and various building characteristics (building type, building age, etc.). This is the first time this kind of data has been available to researchers, and Graham is taking full advantage, also examining the distribution of energy consumption across the United States.

“The overarching goal is [to find out] who uses energy, where, and to do what? Then we match that information to demographic characteristics such as income and population density,” Graham explained.

Although the analysis of energy by building type (single family residential, commercial, institutional, etc.) is very important to the researchers, they are also taking building size into consideration – whether total consumption and consumption per square foot of built space is higher or lower in large buildings in comparison to smaller ones.

The database, the first milestone of this project, was created last year. It includes 500 million records of energy consumption from 2006-2010. The data was geo-coded before it was entered into the database. Geo-coding is the process of enriching a description of a location, usually an address or place name, with geographic coordinates from spatial reference data.

Currently, Graham’s research team is in the process of analyzing the data and creating the Energy Atlas, a website expected to launch in June 2015 that will convey all of this information.

“The purpose of the Energy Atlas is to visualize the data in different ways and to provide decision-making tools to local policy makers, as well as to provide a baseline to compare to future consumption,” said Graham. “The goal is for it to be an ongoing resource in the public interest.” Once the website launches, the plan is to incorporate data from more recent years (since the database only includes data from 2006-2010) and to expand to other Southern California counties.

The research team recently wrote a paper on the value of disaggregated energy data, which will be published in the Journal of Industrial Ecology within the next couple of months. The paper explains how patterns of consumption appear differently on a map depending on what level of aggregation is used, which is called the “modifiable areal unit problem” in GIS.

The Interactive Energy Atlas of Los Angeles is now available at: http://sustainablecommunities.environment.ucla.edu/map/