A similar line of thinking exists in the research of UCLA Chancellor’s Professor of Computer Science Dr. Jason Cong, a longtime Institute for Digital Research and Education collaborator and one of 84 U.S. recipients offered admission to the National Academy of Engineering last month. Cong received his membership to the prestigious organization for his “pioneering contributions to application-specific programmable logic via innovations in field programmable gate array (FPGA) synthesis.” 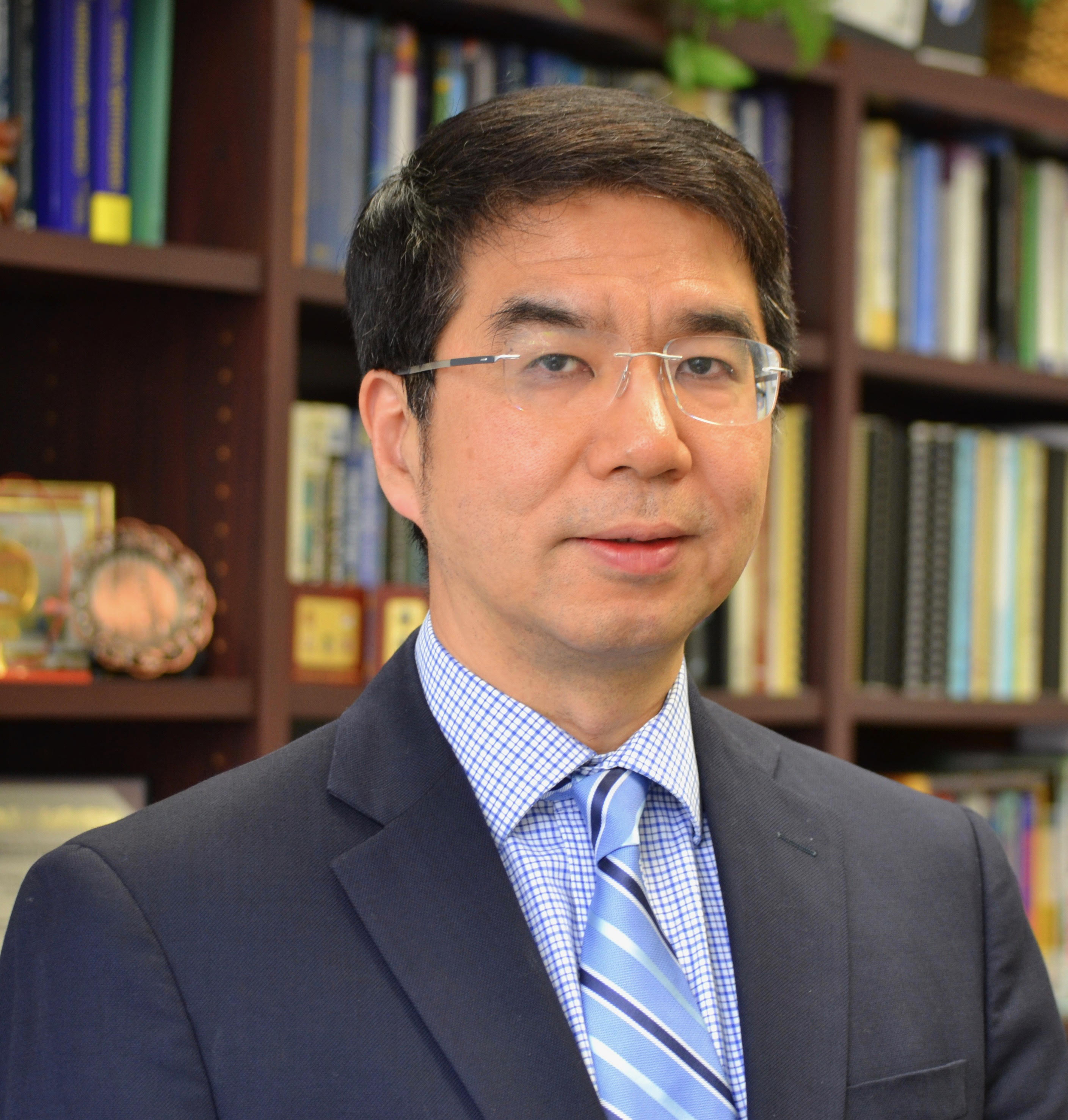 If that sounds like a mouthful, it’s because it is. Figuring out how to effectively program FPGAs has stumped many researchers before him.

An FPGA is an integrated circuit that can be thought of as a clean slate. FPGAs can be programmed and reprogrammed to perform various specific functions. Such customization greatly increases the computational efficiency of a task.

This is in contrast to general purpose processors, which Cong argues have become less and less efficient over the years when compared to customized circuits.

“You cannot find one expert in the world to answer all the questions in the world,” he said. “What we proposed is that the architecture can be customized for different problems.”

His early research into FPGA programming led to the FlowMap algorithm, a major theoretical breakthrough in which Cong developed a polynomial-time depth-optimal algorithm for mapping a general Boolean network to a network of programmable logic blocks. In layman’s terms, he found a way to synthesize FPGA circuits very quickly and with optimal results.

The FlowMap algorithm was introduced almost 25 years ago (and last month received the honor of being the first paper elected to the FPGA and Reconfigurable Computing Hall of Fame). Since then Cong has continued his research into maximizing design productivity. One area of notable progress is the high level synthesis project, which enables general software programmers to create circuit designs from the widely used C/C++ programming languages, as opposed to the highly specialized hardware description languages, resulting in much improved design efficiency.

Cong has collaborated with IDRE since the late 2000s when he first established the Center for Domain Specific Computing (CDSC) with eleven other faculty members from four universities including UCLA, Rice University, UC Santa Barbara, and Ohio State University. The CDSC is supported by the National Science Foundation’s Expeditions in Computing program and focuses on “domain-specific customization as the next disruptive technology to bring orders-of-magnitude power-performance efficiency improvements to important application domains.”

“IDRE helps UCLA faculty and researchers on campus to develop and use advanced cyberinfrastructure, including computing,” said Warren Mori, director of IDRE. “Professor Cong’s research, which includes designing customized hardware for specific research applications, is of great interest to the IDRE community.”

Outside of continuing his research projects, he said one of his major goals is to make designing customized circuits a skill set that is available to the general populace.

“Our goal is to make circuit design very easy, as easy as doing a spreadsheet,” he said.

Cong described circuit design as something that used to be “a rich man’s game,” with a cost in the ballpark of $2 to $3 million for manufacturing and several times that for circuit design. That’s not the case anymore. Although he said a major fabrication facility is still necessary to create the certain kind of dedicated circuits such as those used in smartphones, many other functions can be customized into FPGAs in the lab or in the cloud for a few hundred dollars or less using the automated design tools enabled by Cong and other researchers.